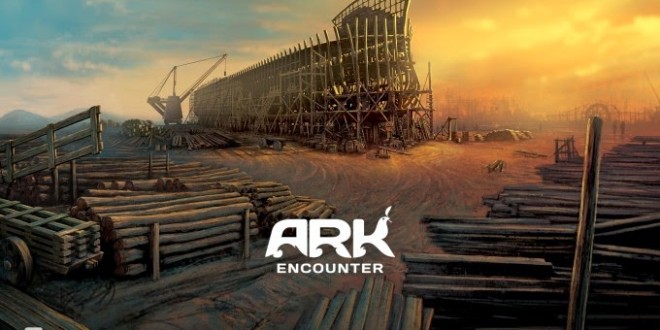 Kentucky’s Tourism Arts & Heritage Cabinet Secretary Bob Stewart informed representatives of the proposed Ark Encounter tourist attraction today that their project will not be eligible for up to $18 million in tax incentives from the state, due to their refusal to pledge not to discriminate in hiring based on religion. Stewart explains that their application will not go forward because the state will not grant incentives to a company that openly intends to discriminate in hiring based on religion, saying it is a violation of the state constitution for these incentives to be used to advance religion. He detailed how Ark Encounter representatives had previously promised not to discriminate in hiring several times, but recently they have stated they have every right to do so, saying, “The Commonwealth’s position hasn’t changed. The applicant’s position has changed.”

We expect any entity that accepts state incentives not to discriminate on any basis in hiring. While the leaders of Ark Encounter had previously agreed not to discriminate in hiring based on religion, they now refuse to make that commitment and it has become apparent that they do intend to use religious beliefs as a litmus test for hiring decisions. For that reason, we cannot proceed with the tourism incentive application for the Ark Encounter project. This does not mean the project will not be built – on the contrary, Ark Encounter has said publicly that the project will be built regardless of availability of state incentives. I have no doubt that the Ark Encounter will be a successful attraction, drawing visitors and creating jobs, much like the Creation Museum.

Applicants to work at the Ark Encounter must stipulate that they believe God drowned everybody in the world because he loved them so fucking much. (Tipped by JMG reader Gene)