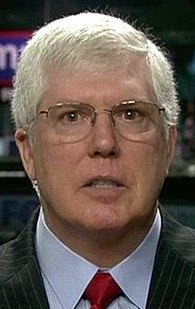 Liberty Counsel Has The DC Sadz

This week, the D.C. City Council trampled on the religious liberty of Christians in Washington, D.C. The council repealed an exemption in the Human Rights Act that allowed private religious schools to practice their faith pertaining to human sexuality. Additionally, the council banned sexual orientation change efforts (SOCE), violating the fundamental rights of counselors, minors, and parents. Liberty Counsel sent a letter in opposition to Bill 20-803 to every member of the DC City Council. Yesterday’s vote by the DC City Council will have a severe impact on religious liberty in our nation’s capital. The unfortunate irony here is that this bill was passed in the name of “human rights.” Liberty Counsel will continue to stand with the churches, schools, therapists, and families of Washington, D.C., in opposition to this restriction of religious freedom.

Yesterday Liberty Counsel appealed New Jersey’s “ex-gay” torture ban to SCOTUS, the same court that told them to go fuck themselves when they appealed California’s ban.