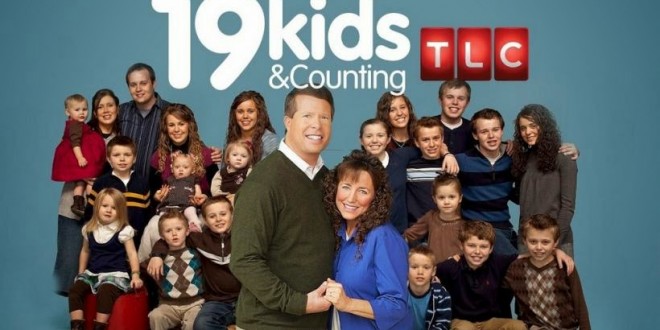 Human Rights Campaign: Does TLC Know How Hateful The Duggars Really Are?

From the HRC’s blog:

Last night, LGBT equality took a step backward in Arkansas following a Fayetteville vote to repeal a citywide non-discrimination ordinance that included protections based on sexual orientation and gender identity.

In a vicious, months-long campaign, anti-LGBT activists painted Ordinance 119 — a non-discrimination law — as something that would allow “sexual predators … to enter gender-private areas.” This is legally wrong and has never been reported by officials in 12 states with non-discrimination laws on the books from as far back as 1993.

At the helm of the repulsive campaign against LGBT Arkansans was none other than the Duggar clan, best known from the TLC series “19 and Counting.” The family donated $10,000 dollars of its own money to the election campaigns of three of the staunchest opponents of the non-discrimination ordinance — John La Tour, Joshua Crawford and Paul Phaenuef. And since August, the hate-fueled campaign has been airing transphobic robo-calls like this one from Mother Michelle to push forward its discriminatory mission.

It’s not the first time the Duggar clan has used their celebrity to advocate against equality. In October 2013, the Duggars went on the road with the Family Research Council for a “Values Bus Tour” across Virginia in support of a radically anti-LGBT gubernatorial ticket. Last month, Josh Duggar led a rally against marriage equality in Little Rock, Arkansas last minute.

It is time for the TLC celebrities to end their nationwide campaign to walk back the rights of LGBT Americans.Help to spread the word about how the Duggars are exploiting their fame to attack trans people. Tweet now.

Last month LGBT activists hijacked the fuck out of the pro-Duggars social media campaign, so there’s no way TLC missed those thousands of tweets.

Previous No, No, That Wasn’t A Question
Next Tony Perkins Cheers Fayetteville Repeal