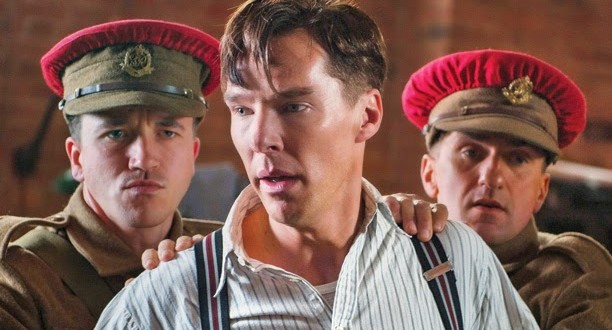 Birdman led the movie nominations with seven; Boyhood and Imitation Game are next with five each. HBO led the TV nominations with 15. Selma, which was overlooked by the Screen Actors Guild, earned a nomination in the best motion picture, drama category. It is joined by Boyhood, Foxcatcher, The Imitation Game and The Theory of Everything. Just as with the SAGs, Angelina Jolie’s grand directorial effort Unbroken was overlooked. And Bill Murray got a nomination for St. Vincent. He’s sure to spice up the party! In the best motion picture, musical or comedy category, Birdman will go up against The Grand Budapest Hotel, Into the Woods, Pride and St. Vincent. Jennifer Aniston, Benedict Cumberbatch, Eddie Redmayne and Michael Keaton were all nominated, as expected. And actor David Oyelowo from Selma joined the best-actor category. Aniston will compete with Rosamund Pike, Gone Girl; Reese Witherspoon, Wild; Felicity Jones, The Theory of Everything; and Julianne Moore, Still Alice.