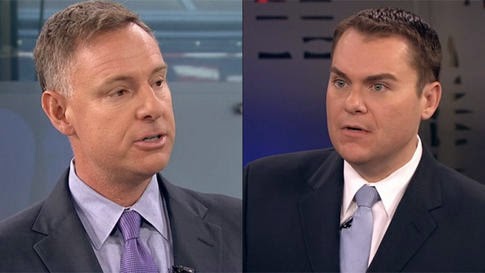 An updated tally puts U.S. Rep. Scott Peters ahead of challenger Carl DeMaio by 861 votes in the tight race for the 52nd Congressional District. A final, certified winner will not be announced until Monday. After Election Night Tuesday, candidate Carl DeMaio led by fewer than a 1,000 votes, but both said they were optimistic about the outcome. DeMaio spokesman Dave McCulloch was at the county Registrar of Voters Office Thursday as the numbers were announced to give his take. “As you said, those numbers have changed a lot, and we still remain optimistic but cautious in that. There is still more data to be analyzed, there are still more votes to be counted and we want to make sure that every vote is counted in this election,” he said. On Thursday, representatives from both campaigns monitored registrar workers as they counted thousands of mail-in and provisional ballots.

Previous The Marriage Map Just Got Redder
Next LATVIA: Foreign Minister Comes Out