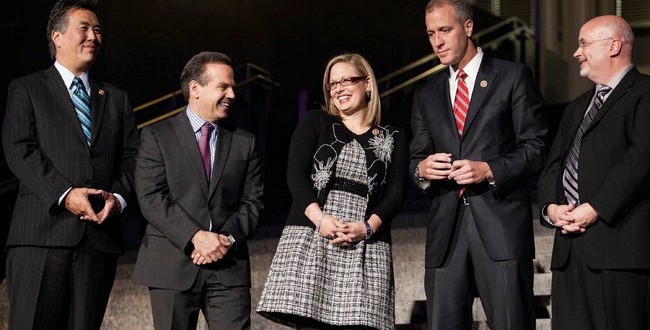 The House bid of scandal-plagued homocon Carl DeMaio is too close to call at this writing.