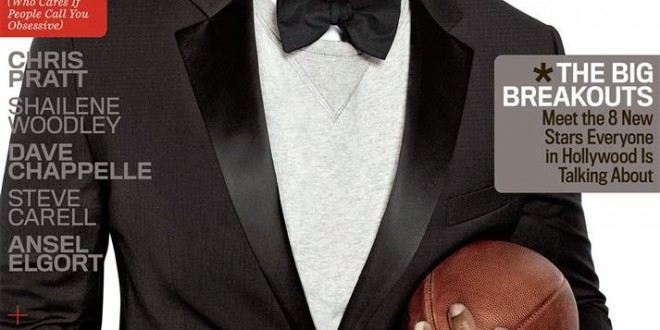 Michael Sam Is A GQ Man Of The Year

This fall, GQ magazine found room for an athlete on its annual list of celebrities who have left a mark on pop culture. This isn’t any athlete, though. It’s Michael Sam, the first openly gay player taken in the NFL draft last spring. Sam joins “Guardians of the Galaxy” star Chris Pratt, comedian Dave Chappelle, actors Ansel Elgort and Shailene Woodley of “The Fault in Our Stars” and “Foxcatcher” star Steve Carell. The magazine revealed all six covers Monday, with a story on each honoree being rolled out daily this week. Sam was drafted by St. Louis Rams and he quickly crossed from a sports story into a cultural one when he kissed his partner in celebration.

Sam was cut by the Dallas Cowboys last month and remains unsigned.