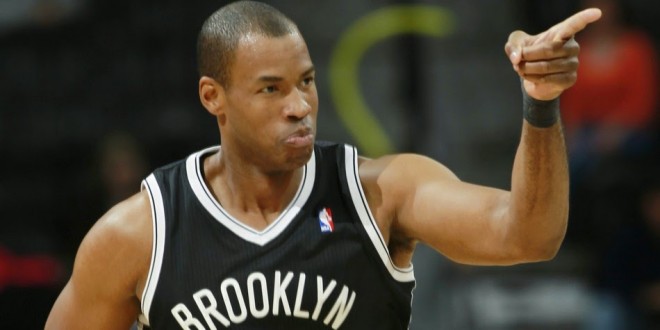 “It has been 18 exhilarating months since I came out in Sports Illustrated as the first openly gay man in one of the four major professional team sports. And it has been nine months since I signed with the Nets and became the first openly gay male athlete to appear in a game in one of those leagues. It feels wonderful to have been part of these milestones for sports and for gay rights, and to have been embraced by the public, the coaches, the players, the league and history.

“On Wednesday at the Barclays Center, I plan to announce my retirement as an NBA player. The day will be especially meaningful for me because the Nets will be playing the Bucks, who are coached by Jason Kidd, my former teammate and my coach in Brooklyn. It was Jason who cheered my decision to come out by posting on Twitter: ‘Jason’s sexuality doesn’t change the fact that he is a great friend and was a great teammate.’ [snip]