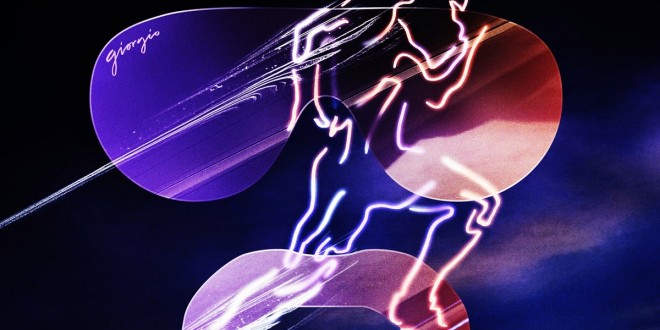 Moroder’s long-awaited forthcoming album will feature collaborations with Britney Spears, Sia, Charli XCX, Kylie Minogue, Mikky Ekko, Foxes, Matthew Koma and others. He has signed a worldwide deal with Sony Music International for the release of the set, which will arrive on RCA Records in the United States. “Sony/RCA constitutes one of the most groundbreaking histories in the world,” Moroder said in a statement. “As my new label, I believe my record will live up to their history, but more importantly, pave the way for the future! Sony from here to eternity.” To celebrate the announcement of his new album, 74-year-old Moroder released the first music video from the set, appropriately titled “74 Is the New 24.”

UPDATE: The above-linked Billboard story has been top-linked by closeted homosexual Matt Drudge.