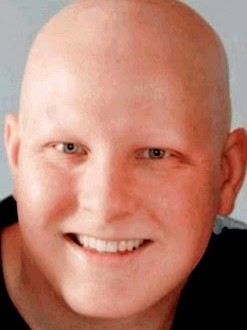 “It is outrageous and tragic that the Founder of the largest gay activist organization in the world is molesting boys, while at the same time their leadership is pushing for laws across the United States to keep those same boys out of the counseling office to heal trauma at the hands of homosexual pedophiles. In light of these serious allegations, we are calling on HRC to donate a considerable amount of funding in their 2015 budget to fund Reparative Therapy (or whatever preferred SOCE therapy of their choosing) for their pedophile Founder, and his victim. Voice Of The Voiceless will work with HRC to locate appropriate, highly qualified licensed counselors that are trained in advanced therapeutic techniques to heal trauma for the victim. How many more children will have to be molested before America realizes the damage being inflicted by HRC and other gay activists? Instead of trying to keep sexually abused and confused children out of the counseling office, HRC and their allies need to take a hard look in the mirror at their tactics to secure ‘equality’ and stop using innocent, sexually confused children as pawns in their political agenda.” – Ex-gay nutjob Christopher Doyle, responding to the arrest of HRC co-founder Terry Bean.