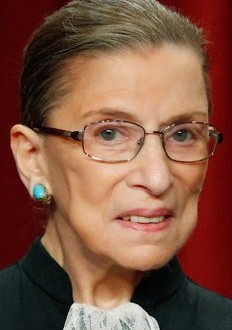 Supreme Court Justice Ruth Bader Ginsburg has had a heart stent implanted to address artery blockage. The 81-year-old justice underwent the procedure Wednesday morning at MedStar Washington Hospital Center in D.C., the court revealed. “The coronary blockage was discovered after Justice Ginsburg experienced discomfort during routine exercise last night and was taken to the hospital,” the court said in a statement. “She is resting comfortably and is expected to be discharged in the next 48 hours.” Ginsburg has downplayed rumors that she would soon retire, amid reports of her declining health. “All I can say is that I’m still here and likely to remain for a while,” she told Katie Couric this summer.