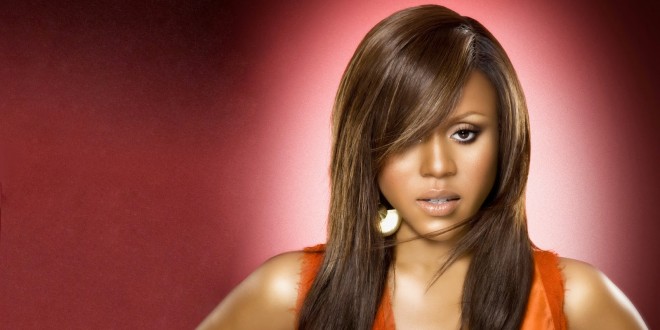 Above is the edit of Deborah Cox’s new single Everywhere, followed by the Tom Stephan remix, which makes its premier on JMG today. Cox has scored twelve #1 singles on Billboard‘s dance chart and has recorded the vocals for an upcoming Whitney Houston biopic as the producers were unable to get the rights to Houston’s actual tracks.