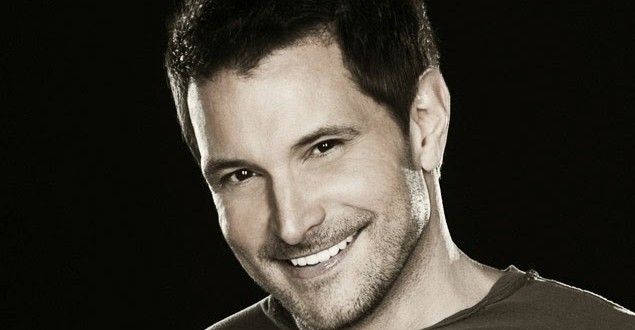 County music star Ty Herndon, 52, came out today, nine years after being busted for possession of crystal meth during a sex sting in a public park. Via Entertainment Tonight:

“I have an awesome relationship that I’ve been in for a good number of years,” Herndon tells ET in a new sit-down airing Thursday. “[I] love him very much and he loves me.” Married twice before, Herndon reveals that both of his ex-wives were “absolutely” aware of his sexuality. “I had a lot of people around me that I trusted at a time and I was like,’Hey, you know this about me but the world doesn’t. So I’m gonna need to call on your services for a little while,'” he confessed. “It was unfortunate that I had to do that, but I felt that’s what I had to do to have my career. Standing on some pretty solid legs today, so I get to tell my truth today.” The news brings new meaning to the singer’s latest album, Lies I Told Myself, which was released in 2013. Today, Herndon reveals that the biggest lie he told himself is “that I couldn’t be gay in country music.”

Herndon has scored seven top ten singles on Billboard’s country music chart, three of which went to #1. Hit the link for a video interview on today’s announcement. Herndon notes that he’s been in a relationship for a “good number of years” and hopes that his boyfriend proposes now that he’s formally come out.