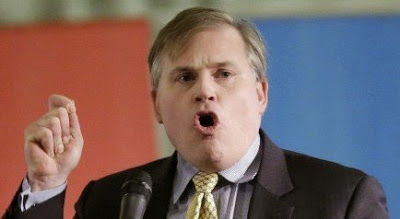 “We call on Governor Sam Brownback to reject the idea that Kansas must abandon marriage because out of control federal judges say so. We urge Governor Brownback to use his authority to order local clerks to refuse to issue marriage licenses in violation of state law, as affirmed by the Supreme Court, in recognition that the state courts are not bound to reach the same judgment about the constitutionality of their laws as the lower federal courts. Although this obviously creates a lack of ‘harmony’ between the state and federal courts on the subject, Kansas has every right to insist that this conflict be resolved by the Supreme Court, not an activist lower federal court. We encourage the Kansas Supreme Court to remain firm in upholding state laws, especially in light of the fact that numerous federal judges have upheld state marriage amendments like Kansas’ including the 6th Circuit Court of Appeals, as well as district courts in Louisiana and Puerto Rico. We urge Governor Brownback and state Attorney General Schmidt to aggressively press their appeal to the US Supreme Court.” – Hate group leader Brian Brown, via press release.

Previous KANSAS: Marriages Commence In Four Counties As State Continues To Fight
Next From The Alliance Defending Freedom