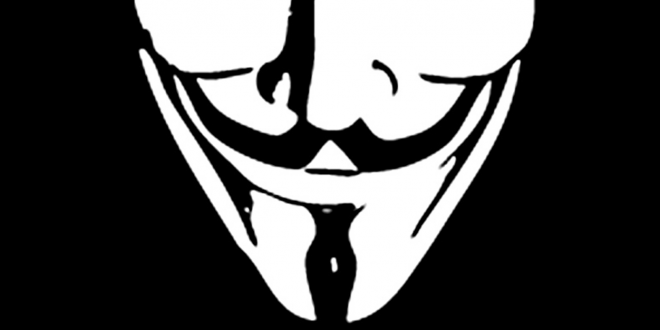 On Tuesday, the campaign continued, with Anonymous moving beyond the Klan to target racist websites like Stormfront.org and writing, “The aim of our operation is nothing more than Cyber Warfare. Anything you upload will be taken down, anything you use to promote the KKK will be shut down. DDoS attacks have already been sent and have infiltrated your servers over the past 2 days — d0x’s have also been launched on leaders of the KKK. All information retrieved will be given to the public.” DDoS (distributed denial-of-service) attacks are an illegal tool used by hackers to shut down a website by flooding it with so many dummy requests that the server overloads and goes offline. Anonymous is claiming to have knocked multiple Klan websites offline in several states including North Carolina, Utah and Texas, as well as a website for white supremacist group the Traditional American Knights.

In addition to taking over sites, Anonymous has posted personal information about dozens of alleged Klan members and supporters – including their home addresses and phone numbers. Several of the targeted persons have also had their credit card numbers and PINs published.