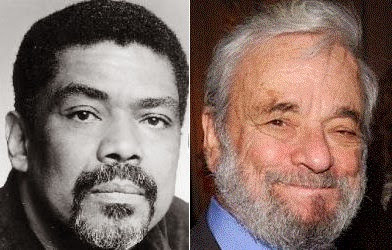 Late dance legend Alvin Ailey and Broadway superstar Stephen Sondheim will be among this year’s Presidential Medal Of Freedom honorees.

Ailey died of AIDS in 1989. Cheney, Goodman, and Schwerner were the three civil rights activists murdered in 1964 by the Ku Klux Klan in Mississippi. The Presidential Medal Of Freedom is the highest honor granted to any American civilian. (Tipped by JMG reader Peter)

RELATED: Among the 2013 Medal Of Freedom posthumous honorees were astronaut Sally Ride and civil rights activist Bayard Rustin. Both of their medals were presented by President Obama to their surviving partners as an off-screen announcer recounted their contributions to LGBT history.