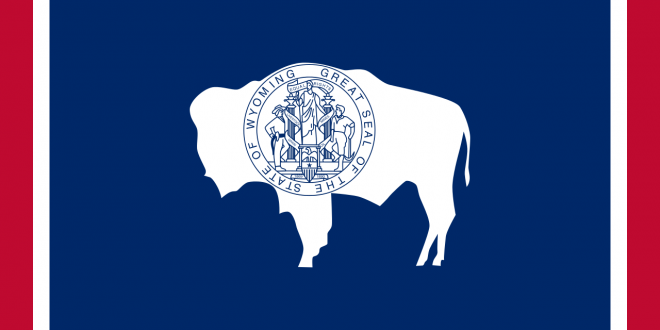 Via the Casper Star-Tribune:

U.S. District Judge Scott Skavdahl plans to issue an order by Monday in a case that could legalize same-sex marriage in Wyoming. Skavdahl heard arguments from attorneys representing gay marriage advocates and the state during a Thursday morning hearing in Casper. He also listened to testimony from Laramie County Clerk Debra Lathrop, who is one of the defendants in the case. The judge said he would consider the arguments and examine a few more issues before issuing his ruling by 5 p.m. Monday. Gay marriage supporters say Wyoming should legalize same-sex marriage in light of an Oct. 6 U.S. Supreme Court decision.

This case was brought by the National Center For Lesbian Rights.