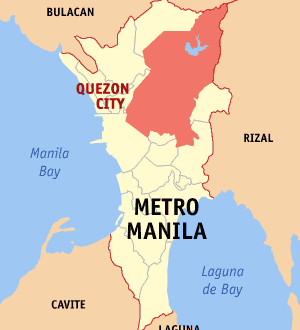 The city council of Quezon City, the largest city in the Philippines, has unanimously approved a bill that outlaws anti-LGBT discrimination. Via Gay Star News:

The law was passed unanimously by more than 30 city councilors after a marathon eight-hour session. “This is very special and better than other ordinances, because it not only penalizes actions, but there is also affirmative action. This is an early gift ahead of the QC pride march in December,” Ging Cristobal, project coordinator for the Asia Pacific region of the International Gay and Lesbian Human Rights Commission, told GMA News. The law extended a 2003 resolution banning discrimination of LGBTI people in employment to education, delivery of goods or services, insurance and access to accommodation. The city-wide ordinance also provides venues to educate employers and educators on LGBTI rights.

Quezon City has a population of 2.7M and is one of 16 municipalities that make up the Metro Manila Capital Region.