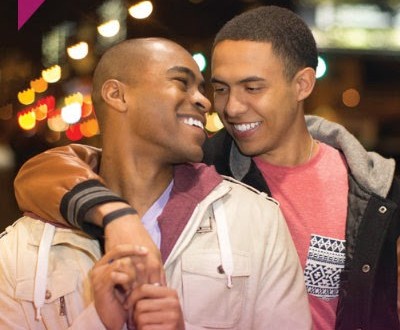 The New York City Department of Health has launched a PrEP campaign on Grindr, Scruff, and social media sites. And of course, the ever combative AIDS Healthcare Foundation is furious.

A stigma persists that Truvada is a “party pill” — an attitude shared by some doctors who scold patients about their sexual practices and won’t prescribe it, said Anthony Hayes, a spokesman for the Gay Men’s Health Crisis, which backs PrEP. The journal Clinical Infectious Diseases found that 74 percent of surveyed clinicians back PrEP, yet only 9 percent had prescribed it. Enter Dr. Demetre Daskalakis, the health department’s new assistant commissioner for HIV/AIDS control and prevention. Previously a top AIDS doctor at Mount Sinai Hospital, he is a self-described “gay health warrior.” “There’s not a lot of doctors who can say, ‘I’ve done thousands of HIV [blood] tests with my hands in dark sex clubs,’ ” he said. “I have done that.”

The city is spending about $500,000 to encourage PrEP, with outreach to doctors and ads on Facebook, Twitter and hookup apps like Grindr and Scruff. Says one ad: “Share the Night, Not HIV.” Among those in Daskalakis’ focus: young black and Latino men, who studies find at higher risk because of the amount of the virus in the population and health care disparities. The city’s PrEP push is misguided, said Michael Weinstein, head of the AIDS Healthcare Foundation, which serves 200,000 patients globally. “The first order of business in medical ethics is ‘do no harm,’ and what the New York City Health Department’s doing is doing harm, because there are people who are going to take this drug intermittently, who are going to think they’re protected, who are going to not be protected,” Weinstein said.

Fairly strict adherence to daily dosing is critical to maintaining Truvada’s effectiveness as a preventive.