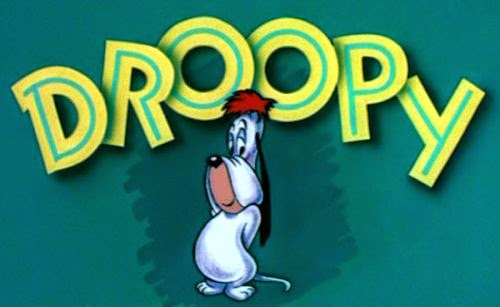 Engadget reports that the last network to air Saturday morning cartoons has dropped that programming.

The CW has aired its last batch of Vortexx programming, leaving American kids without any animated broadcast TV to start their weekends for the first time in decades. From here on out, young ones glued to the tube will mostly be watching educational shows. As for why this longstanding television staple has vanished? It’s a combination of regulation and technological progress. A 1996 FCC rule required that stations offer at least three hours of educational programming every week; to avoid interrupting affiliate programming, the networks scheduled most of that content on Saturday morning. Meanwhile, kids’ viewing options have increased dramatically. On top of dedicated cable and satellite channels like the Cartoon Network, they can now watch plenty of animation on Hulu, Netflix and other streaming services.

Which was your favorite?