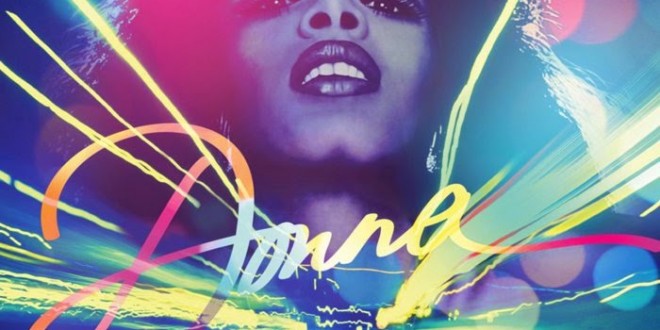 Coming in December is Donna: The CD Collection, a nine-disc remastered retrospective of Donna Summer’s lesser-known catalog from the years after the late 70s peak of her disco fame. Included are The Wanderer, the eponymous Donna Summer, Cats Without Claws, I’m A Rainbow, All Systems Go, Mistaken Identity, and Another Place And Time – the Stock/Aitken/Waterman-produced smash which has been expanded to three discs that include a whopping 25 remixes of the hits that returned Summer to the top of the charts in 1989. In addition to the CD box set ($120), there will be a vinyl box set that includes digital downloads ($300). All of the albums will also be sold individually. (Tipped by JMG reader Ian.)