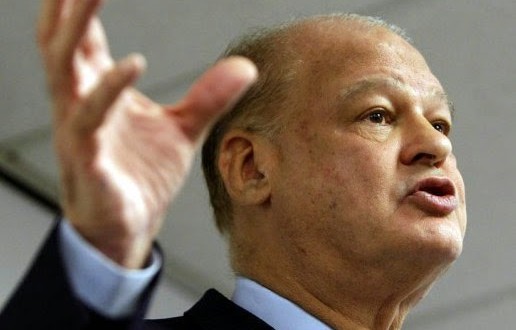 The fate of Arizona’s law defining marriage as between only a man and a woman rests on a ruling from U.S. District Court Judge John Sedwick, and a decision from Attorney General Tom Horne as to whether he will comply or continue to fight as similar laws around the country fall. Sedwick gave the parties in two lawsuits challenging Arizona’s law a week to file arguments convincing him why the ruling should or should not apply to Arizona. Today was the deadline. The Arizona-based Christian legal group Alliance Defending Freedom has been representing the state for free in the two marriage cases. But Horne’s office filed the arguments. The state’s brief argument concedes that the 9th Circuit ruling would apply to Arizona, but says Sedwick should wait to issue his ruling until the 9th Circuit issues a mandate. The mandate is essentially a technical document telling the courts to go forward with the opinion. The 9th Circuit issued a mandate within hours of its original ruling but withdrew it so Idaho could appeal. That appeal is concluded but the 9th Circuit has not yet reissued the mandate.

So if things go as they have lately, we’ll get the ruling, Horne will ask the Ninth for an emergency stay pending an en banc review, then ask SCOTUS for a stay pending an appeal to them.

Previous Court To NOM: No, You Don’t Even Get Legal Fees For Your Failed IRS Lawsuit
Next Tonight In Manhattan