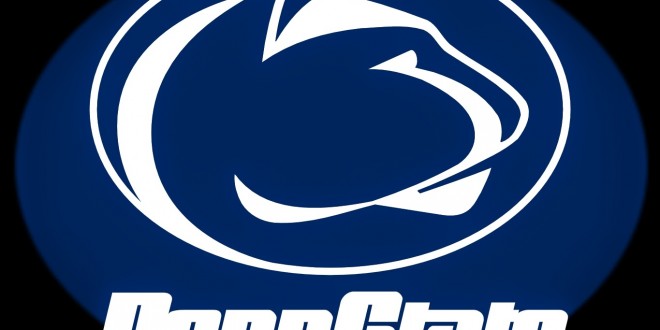 Responding to complaints from the Freedom From Religion Foundation, Penn State has reportedly removed Gideon bibles from its campus lodging. Tony Perkins is ever so pissed. Via press release:

In a wild misrepresentation of the Old Testament, FFRF claims the Bible calls for “killing nonbelievers, apostates, gays, ‘stubborn sons,’ and women who are not virgins on their wedding nights.” According to the Foundation’s bullies (none of whom bothered with the actual context of the Scripture they’re distorting), the Bible is “inappropriate” and “obnoxious” reading material that shouldn’t be available in “state-run lodges.” Penn State eagerly complied, snatching the books from rooms and relegating them to the library — without taking the time to actually look up the law on the subject.

As Alliance Defending Freedom has said countless times, “Federal cases have consistently affirmed private citizens’ rights to share religious literature at public schools.” But instead of relying on the Constitution or the courts to inform its decisions, Penn State is placing its trust in an anti-Christian, agenda-driven arm of the political Left. “The decision to remove Bibles from individual guest rooms was made following questions from the Freedom From Religion Foundation,” the Director of Strategic Communications explained. “It raised our awareness, and we took the opportunity to review our hotel practices. We wish to be respectful of all religions, and also of those who have differing beliefs, yet we still want to make the publication available to those who desire to read it while staying with us.”

According to Perkins, Penn State has an obligation to offer bibles to the tax-paying public, who are “forking over $282 million a year” to the school.