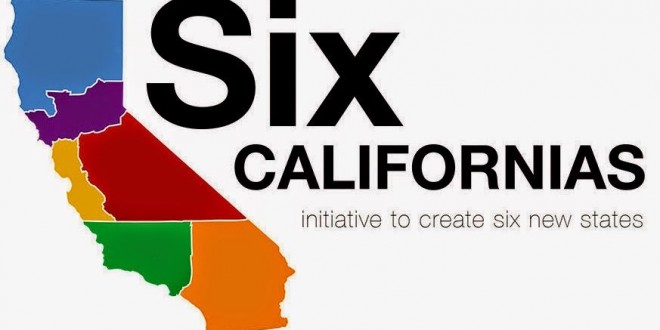 According to a just-completed preliminary count, the billionaire behind the plan to divide California into six new states did not turn in enough valid petition signatures to place the issue on the 2016 state ballot.

The measure needed 807,615 valid voter signatures to qualify, and the Six Californias campaign turned in nearly 1.14 million in mid-July. But several weeks of random signature checks that ended Friday determined that only 752,685 signatures were valid – almost 15,000 signatures below the threshold needed to launch a full count of every signature. In a statement, Tim Draper said he is convinced that the campaign turned in enough valid voter signatures to qualify his measure. He said the campaign will review signatures deemed invalid in several counties, noting that the campaign’s signature-gathering firm had projected that many more signatures would be valid than did election officials. “It is yet another example of the dysfunction of the current system and reinforces the need for six fresh, modern governments,” Draper said. “In the meantime, we will work with the secretary of state to verify all of the signatures gathered during the petition process.”

The plan, which would have to get past Congress, would create the states of Jefferson, North California, Central California, Silicon Valley, West California and South California.

Previous Kutiman – Give It Up
Next Editorial Of The Day