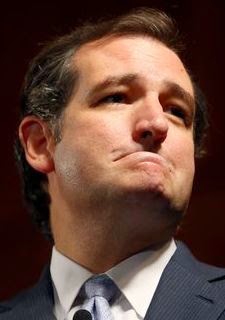 “It is good news that Eric Holder has announced his resignation. Sadly, he has proven to be the most partisan attorney general in our history, repeatedly defying and refusing to enforce the law. It did not have to be this way, but Holder’s leadership has grievously undermined the Department of Justice’s long bipartisan tradition of independence and fidelity to law. To ensure that justice is served and that the Attorney General is not simply replaced with another extreme partisan who will likewise disregard the law, the Senate should wait until the new Congress is sworn in before confirming the next Attorney General. Allowing Democratic senators, many of whom will likely have just been defeated at the polls, to confirm Holder’s successor would be an abuse of power that should not be countenanced.” – Sen. Ted Cruz, in a statement published on his website.