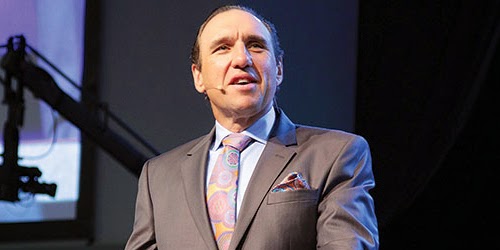 Televangelist Rodney Howard-Browne — who just two months ago led a Religious Right gathering featuring several GOP congressmen — claimed yesterday that the United States government is currently building concentration camps and gas chambers and preparing to institute martial law. Howard-Browne claimed that the U.S. government is now building concentration camps and gas chambers “right before our eyes,” including one gas chamber that is currently under construction in Kentucky, as a result of a United Nations/Agenda 21 plot to pave the way for a “one world government” and “the rise of the Antichrist.”