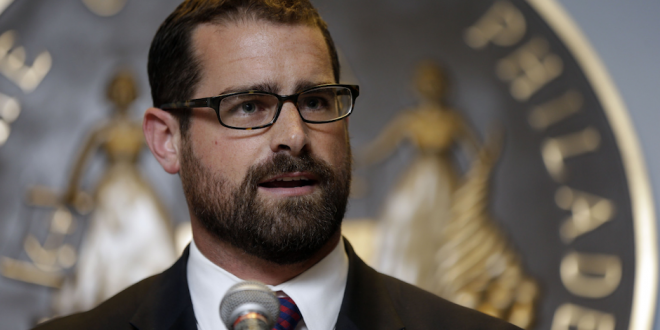 “One of the things I’ve learned is that sometimes it takes a horribly negative experience to get people out of their seats, for them to be active and engaged. It’s not necessarily because they’re opposed but because they aren’t aware of the need. So we are going to be sure to utilize this horrible event to make sure that they hear about it. I’m going to be bringing two people with me who will be able to tell them all about it.” – Pennsylvania state Rep. Brian Sims, vowing to take the Philadelphia gay-bashing victims with him to the state capitol to spur attention to the pending bill that would re-add sexual orientation and gender identity to state hate crime laws. Sims represents the Center City area where the attack took place. (Tipped by JMG reader Edward)

RELATED: A Change.org petition was launched this morning which urges Pennsylvania legislators to vote for the bill.