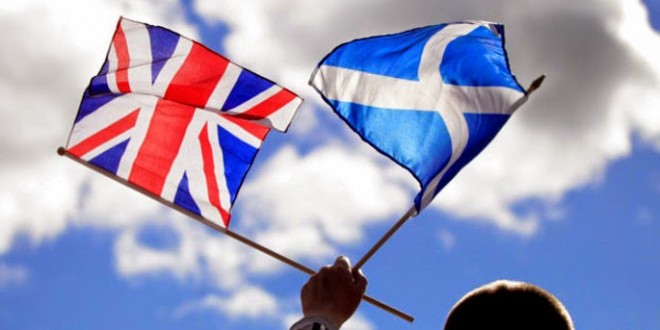 The polls have closed in Scotland and the votes are being tabulated. Since there was no exit polling, all eyes are on the 32 Scottish councils as they report their results. The first reports are expected at around 9PM Eastern time and we should know if the world has a new independent country about five hours later. The Guardian will be updating the returns at the above link.

UPDATE: Glasgow voted YES for independence, but the margin was smaller than expected. Once Glasgow reported, the BBC immediately called it. “There will be no independent Scotland.”

Previous Bryan Fischer Has The Air Force Sadz
Next Archbishop Of Philadelphia: Don’t Beat Up Gays Even If You Disagree With Them