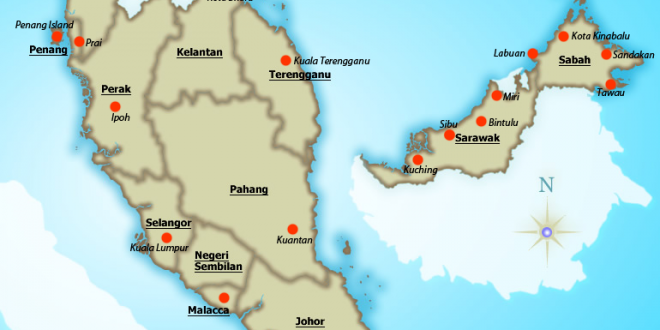 Two Malaysian women were arrested this week and charged under Sharia Law of being lesbians.  J. Lester Feder reports at Buzzfeed:

Reports by the Malaysian newspaper Sinar Harian suggest the two women were swept up in a broad morality raid launched around the Southeast Asian country’s annual celebration of its independence from Great Britain. The police had gone to what news reports identified as a “budget hotel” and arrested seven apparently heterosexual couples in other rooms for violating laws against adultery and “close proximity.” The police arrested the two women — both identified as university students — under a code criminalizing sex between women after finding a dildo in their room.
Islam is the official religion under the country’s constitution, and Shariah codes have been enacted by state governments throughout the country. These laws are commonly used to arrest transwomen, and the Malaysian trans rights group Justice for Sisters has brought litigation seeking to stop these arrests. Malaysia’s ruling Islamist government has also used homophobia as a political tool, including repeatedly jailing opposition leader Anwar Ibrahim for sodomy. But this may be the first time news has broken of women being arrested under the codes’ prohibition on lesbianism in Malaysia, said Justice for Sisters’s Thilaga Sulathireh.