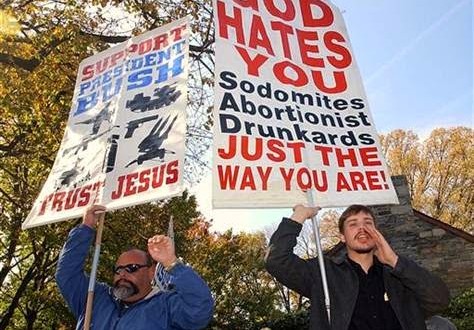 Linda Harvey of Mission America spoke to BarbWire columnist Gina Miller on her radio show this weekend, where the two reprised their attacks on LGBT rights as a demonic, destructive force. Reflecting on a campaign to push for LGBT rights in Southern states, Harvey said anti-gay activists should have the same “kind of boldness” and go to pride parades and “places that are homosexual” like San Francisco, Provincetown and Key West. Miller, however, cautioned that “a lot of the homosexual radicals are radical and they’re violent and vicious,” adding: “These people are vicious and we’re not. That’s the thing. We’re not vicious but we know the truth and the truth is on our side.”