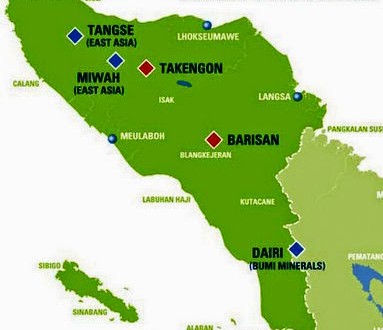 The provincial legislature in Aceh has approved the bill calling for 100 public lashes with a cane for those convicted of homosexuality.

Aceh is the only part of the majority-Muslim nation that is allowed to implement Islamic sharia law and already carries out public canings for gambling, drinking alcohol and fraternising with the opposite sex outside of marriage. The law explicitly outlaws anal sex between men and “the rubbing of body parts between women for stimulation”, making homosexuality technically illegal for the first time in Aceh. The bylaw will also be the first in Aceh to be applied to non-Muslims, both Indonesians and foreigners. Gay sex is not illegal in the rest of the country. Amnesty International, which has called for an end to caning in Aceh, asked that the bylaw be repealed immediately. “The criminalisation of individuals based on their sexual orientation is a huge blow for equality in Indonesia,” the group’s Asia-Pacific director Richard Bennett said. Mr Bennett said the law would increase the “climate of homophobia, fear and harassment many in Aceh are already facing”.

The law was first proposed in May 2013 by the deputy mayor of Aceh’s largest city. An estimated 98% of Aceh’s 4.5 million residents are Muslim. LGBT rights
are virtually nonexistent across Indonesia, although a national bill to
criminalize gay sex failed in 2003.