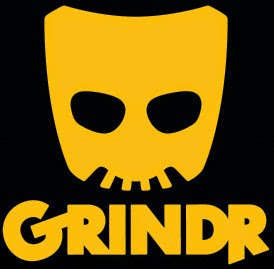 Two weeks ago I reported that an unknown person had sent warnings to thousands of Grindr users in countries with anti-gay laws. The tipster warned that the user’s exact location or address can be triangulated via the distance function, putting them at risk of being found by authorities or gay-bashers. Grindr responded to media inquiries by declaring that its distance function was a feature, not a security flaw.  Since then similar warnings have flooded the accounts of Grindr users in North America. John Aravosis reports today that Grindr has changed their mind: “In light of recent security allegations surrounding a user’s specific location, Grindr has made modifications to no longer show distance information for users. Grindr will continue to make ongoing changes to keep all users secure, as necessary.” Growlr and Scruff continue to show distances, but it’s not clear if the same triangulation methods put users at potential risk.