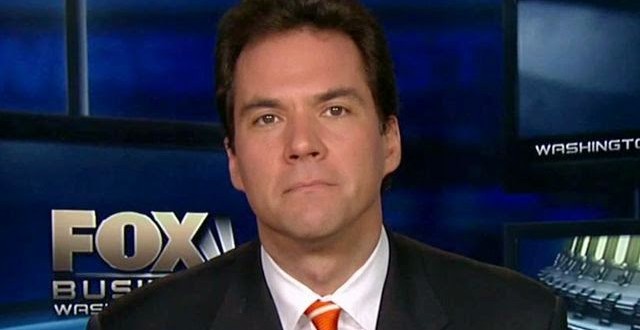 DALLAS: Christian Group To Protest Against Michael Sam At Cowboys Game
UPDATE: This Story Is A Likely Hoax

The group American Decency says thousands of right-wing Christians will demonstrate at AT&T Stadium Sunday to protest the Dallas Cowboys signing Michael Sam to its practice squad. Sam is the first openly gay player drafted to the NFL. Jack Burkman heads the group which claims to have 3.62 million members in 41 states. Burkman says, “We cannot just stand idly by as Christian values and morals are trampled. We will do whatever we can to preserve family values in this country.” Rafael McDonnell of the Resource Center, which provides services to the LGBT community, says Sam could help the Cowboys win on and off the field. “He is a talented football player, and if he can help us win, it’s a bonus that he happens to be part of the LGBT community. It shines a light about how difficult it is to be open and out at your job.”

Burkman declared in May that his group would boycott any team that signed Sam. (Tipped by JMG reader Rob)

UPDATE: This story is a likely hoax.