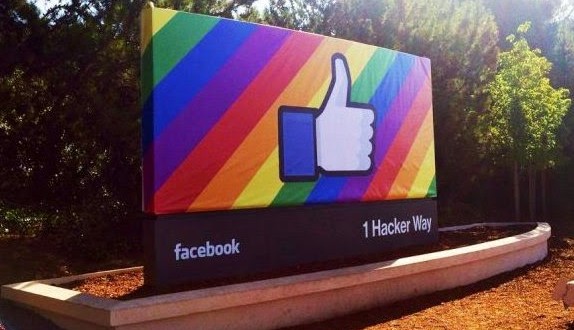 According to disclosures filed with the Utah Lieutenant Governor’s office, Facebook, Inc. donated $10,000 to the campaign of Attorney General Sean Reyes on May 13, 2014. Facebook, according to its “diversity” page, “values the impact that every individual can have. We are dedicated to creating an environment where people can be their authentic selves and share their diverse backgrounds, experiences, perspectives and ideas.” When asked about the donation to the person who has arguably become the face of legal opposition to marriage equality in America, a Facebook spokesperson responded with: “Facebook has a strong record on LGBT issues and that will not change, but we make decisions about which candidates to support based on the entire portfolio of issues important to our business, not just one. A contribution to a candidate does not mean that we agree with every policy or position that candidate takes. We made this donation for the same reason we’ve donated to Attorneys General on the opposite side of this issue – because they are committed to fostering innovation and an open Internet.”

Earlier this month Reyes filed the first same-sex marriage overturn appeal with US Supreme Court. A petition which demands that Facebook retract its support for the Reyes campaign has been launched.