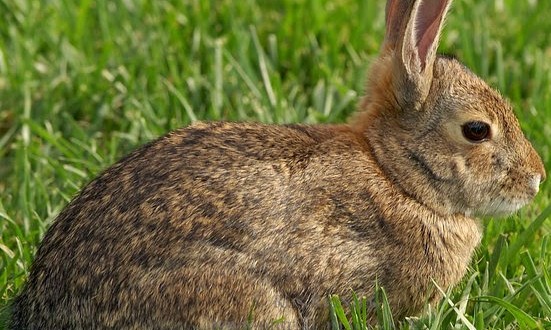 Animal rights activists are furious with Whole Foods over the plan to begin selling rabbit meat.

On Sunday, rabbit-lovers organized a national day of action to draw attention to the production and sale of rabbit meat at the grocery chain, warning that dogs and cats could be slaughtered for meat next and accusing Whole Foods of being “bunny butchers.” Proving that virtually everything has an advocacy organization, the House Rabbit Society helped design leaflets adorned with adorable bunny pictures for protesters. And one petition asking Whole Foods to stop selling rabbit meat already has more than 13,000 supporters. For its part, Whole Foods has said its pilot program was launched after a four-year process to design a system of rabbit-slaughtering that maintains high standards of animal welfare.

A spokesman for Whole Foods says that they are sensitive to the “companion animal issue” and are only responding to requests from customers.