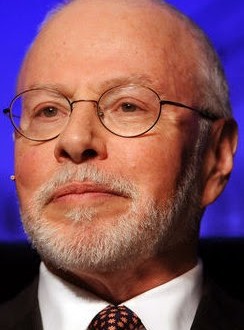 The group has drawn up plans to back seven congressional candidates ahead of November’s elections and could add more to the roster, said Jeff Cook-McCormac, a senior adviser to American Unity PAC and its policy arm, American Unity Fund. They include incumbents such as Pennsylvania Rep. Charlie Dent, a moderate Republican who announced his support for gay marriage in May and Richard Tisei, an openly gay Republican making his second bid for a U.S. House seat in Massachusetts. The super PAC already has spent $700,000 in a congressional primary this year to help Republican Rep. Richard Hanna beat back a Tea Party-backed challenger in upstate New York. Hanna, a two-term incumbent, backs a federal bill to ban workplace discrimination based on sexual orientation.

From the American Unity website: “Every day the voices of inclusion are getting stronger in the Republican Party as our nation moves closer to the realization of full freedom and equality for gay and lesbian Americans. Help us fight for a better future for the GOP and defend the courageous Republican legislators who are standing up on the right side of history.”

RELATED: It isn’t mentioned in the above-linked USA Today piece, but American Unity revealed in June that they would be backing San Diego homocon Carl DeMaio, who is running against incumbent Rep. Scott Peters, a pro-gay marriage Democrat. Let’s hope they’ve reconsidered.