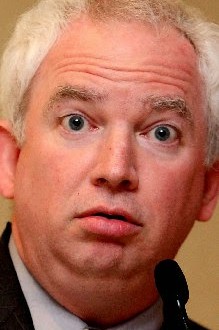 “We keep making the argument of the importance of marriage, that it takes a man and a woman to make a child and that the state can’t continue to redefine that if civilization’s policy goal is to support families rather than water down marriage to be about any adult relationship. These judges keep saying that’s not what marriage is. Based on what? It’s like we’re in Stalinist Russia. The only plausible grounds to not defend a statute is that there’s no possible basis for defense. When you’ve got two highly regarded judges [at the 4th and 10th circuits] ruling that the marriage laws should be upheld, there is clearly a basis.” – NOM chairman John Eastman, speaking about tomorrow’s big day before the Sixth Circuit Court of Appeals, when arguments from Michigan, Kentucky, Tennessee, and Ohio will be heard.