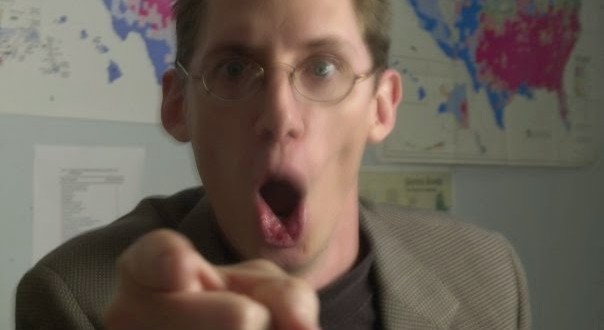 Churchgoers who oppose same-sex marriage sense that they are out of step with the rest of the nation about sex and relationships. (The numbers above reinforce that.) And Christians who favor legalizing same-sex marriage often remain embattled with those who oppose it, and yet sense that their own views on sexuality still lag behind those gay and lesbian Christians from whom they’ve have become convinced of the legitimacy of same-sex marriage. That, too, is true. Gay and lesbian Christians, in turn, have much in common with gay and lesbian non-Christians—their social circles often overlap. The sexual norms of the former are not as permissive as those of the latter but are still well above the national average in permissiveness. The latter likely constitutes a reference group for gay and lesbian Christians (together with heterosexual Christians with whom they are in fellowship). Given the rather massive divide in attitudes about sexual and romantic relationships evidenced in the table above, reference group theory—if employed here—would suggest that the current division between these groups of churchgoing Christians will remain far into the future. Even if a share of American Christians who presently oppose same-sex marriage track in more liberal directions—and it would be shrewd to presume that this will occur—those Christians who already support same-sex marriage are themselves still tracking in that same direction. And, from the looks of it, they have plenty of territory to cover yet.

Hate group leader Brian Brown has already issued a money beg based on the above chart.

Activists trying to force a redefinition of marriage on America have constantly evaded the question, “what is marriage?” Meanwhile, they have insisted that gays and lesbians simply want access to the same sacred institution of marriage and that they don’t intend to change anything about that institution. But the survey responses from gay men and lesbians themselves don’t support these claims. The institution envisioned by those who want to redefine marriage isn’t faithful… it isn’t exclusive… it isn’t permanent… put bluntly, it isn’t marriage. We must stand up for the truth about marriage—now more than ever—before it is “redefined” out of existence! Won’t you please consider making a financial investment in the National Organization for Marriage to help us defend marriage and the faith communities that sustain it?

The report documents that gays and lesbians have a very different view of the core values of marriage that we hold, and that have been at the heart of biblical marriage since the beginning. For example, over 80% of non-Christian gays and lesbians believe no strings attached sex is OK. Nearly 80% of them say viewing pornography is OK. Three-quarters say pre-marital cohabitation is a good idea. And an astonishing 37% say that marital infidelity is sometimes a good thing. This study should sound an alarm and serve as a wake-up call to those who want to remain silent in the face of the movement to redefine marriage, because that movement seems to correlate with a push to abandon traditional sexual morality altogether.

As we all know, the anti-gay hate industry has jumped from argument to argument in their opposition to same-sex marriage. Now that the latest claims that gays are terrible parents have been widely debunked, their next ploy appears to be proclaiming that gays are porn-crazy sluts.

Previous Ben Cohen For AMFAR
Next Where The Bears Are, Season 3, Episode 1