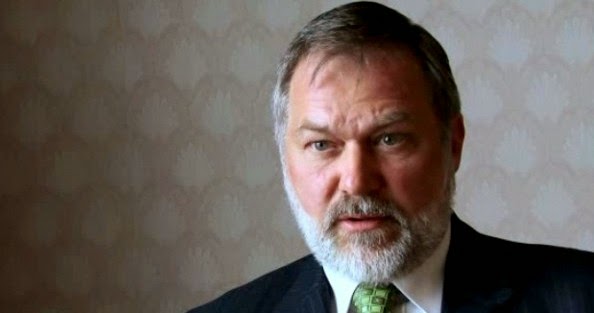 Springfield pastor Scott Lively has qualified for the November ballot as an independent candidate for governor. The Secretary of the Commonwealth’s office confirmed Wednesday that Lively’s campaign submitted 11,494 valid signatures, far above the 10,000 needed to secure ballot access as an independent this fall. Lively joins the future Republican and Democratic nominees as well as independent candidate Evan Falchuk as candidates certified for the November ballot.

“Hate is not an American value, and Scott Lively’s long record of exporting vicious anti-LGBT bigotry is horrifying,” said Ty Cobb, Director of Global Engagement at the Human Rights Campaign (HRC). “Lively’s words and actions harm LGBT people from the United States to Uganda and beyond. He is one of the most notorious extremists engaged in this work, and this is an opportunity to highlight his deplorable rhetoric and advocacy.” Earlier this year, HRC Foundation released a detailed report of Scott Lively’s deeply troubling anti-LGBT global work. Lively traveled repeatedly to Uganda claiming that LGBT people are responsible for the Holocaust, the Rwandan genocide and the spread of HIV/AIDS. Some Ugandan officials credit Lively with the idea of introducing new legislation to further criminalize homosexuality in the country, and prominent Ugandan LGBT activists have said the “bill is essentially his creation.” Lively also traveled to Eastern Europe, and has taken credit for the passage of Russia’s anti-LGBT propaganda law.