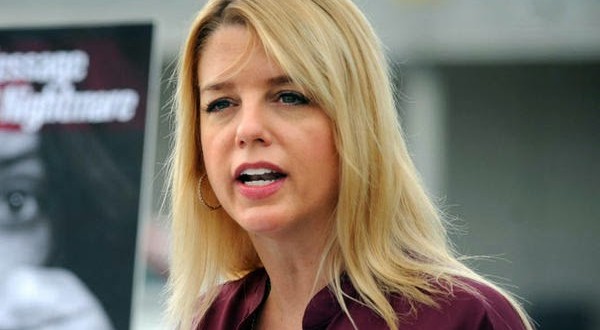 Filing separate motions in both the Monroe County and Miami-Dade County cases, Florida Attorney General Pam Bondi has asked a state appeals court to continue those counties’ stays on marriage ban overturn rulings until the US Supreme Court rules on one of the cases already presented to it.

Bondi’s motions came in response to a request made by Monroe and Miami-Dade plaintiffs to have their cases joined for presentation to the Florida Supreme Court. Bondi has agreed to the consolidation of the cases, but now wants the state appeals court to just sit on them indefinitely – without ruling and without kicking them upstairs to the state Supreme Court. Neither of yesterday’s filings address the marriage rulings in Broward and Palm Beach counties.