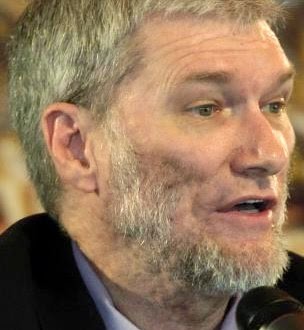 “This new TV channel highlights the growing intolerance towards Christianity in particular, and other religions, with the exception of their own. The new channel brags of having ‘superstition-free programming,’ which implies that religion is just silly superstition but atheism is rational and logical. Where are all their books, websites, and magazines that argue against the mythical Easter Bunny? This is because they do know God exists but they are suppressing the truth in unrighteousness (Romans 1:18). And why do atheists care so much about proclaiming their message? Atheism offers no hope and is ultimately a totally purposeless religion. If you die, that’s all there is, so why do atheists push so hard to preach their message of hopelessness? Why does it matter to them what anyone believes? It’s because they have the knowledge of God stamped on their hearts but are living in rebellion against their Creator (Romans 1:18; 3:10, 24–25). Sadly, this new TV channel is not just targeting adults with a hopeless message of godlessness, but they are also trying to indoctrinate children into an atheistic worldview.” – Ken Ham, head of the Creation Museum, which is seeking $18M in tax rebates in order to teach children that the world is 6000 years old.

Previous But Can He Control Da Poo Poo?
Next Liberty Counsel’s Mat Staver: Gay Marriage Will Destroy All Of Western Civilization