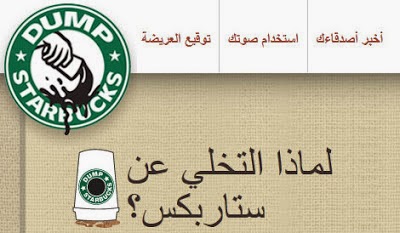 Brian Brown: Our Boycott Of Starbucks Is Thwarting Their Overseas Expansion Plans

In a transparent attempt to whip up anti-gay fervor in Islamic nations, Brian Brown declared in April 2012 that NOM was buying anti-gay banner ads which denounce Starbucks’ support for LGBT rights. Arabic-language ads were placed in United Arab Emirates, Oman, and Kuwait, all of which criminalize homosexuality. Despite NOM’s campaign, Starbucks has continued its rapid expansion into foreign markets and has thousands of locations in 63 countries. This week Brown went on Catholic radio to claim that his campaign is thwarting that expansion. Audio via Good As You:

RELATED: Starbucks’ stock has soared 55% since the start of NOM’s boycott. Two years ago the company’s market cap was $34.4B. As of yesterday’s stock market close, its market cap was $58.3B.