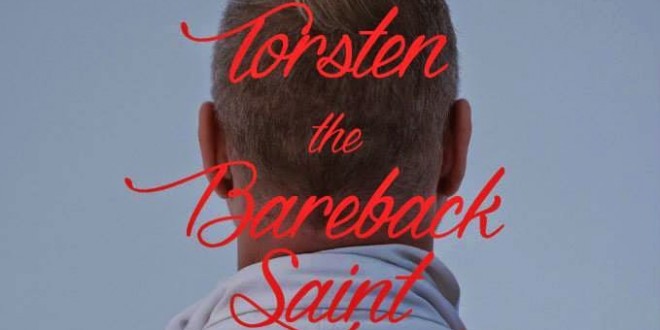 This album, to be performed live at the Edinburgh Festival from 5-16 August, is possibly Bell’s finest vocal outing. Strong and well-tuned, his voice is nothing short of superb and the songs, written by Barney Ashton (lyrics) and Christopher Frost & Simon Bayliss (music), are perfect for him. Where Torsten excels and succeeds is in his ability for each track to be heard individually and to still sound relevant. Torsten is currently 108 years old, sort of. A polysexual teenager throughout most of his life he has a vibrant body with the mind of a withering soul. The tale of this Dorian Gray-esque character sees his many lovers, male and female, slowly abandon him and die.  It can be crude at times, but that is often a strength as Torsten recalls various scenarios from his past. Although tracks such as Freshly Buggered, Vagina and Mobile Fucked are renamed or shortened for the track listing it takes nothing away from the power and feeling behind the tale. Fountain Of Youth sees Bell in fine fettle as he co-habits with a prostitute until she leaves on Torsten’s motorbike. As I Prepare To Take My Life is a heart-wrenching album closer and This Gay Thing Isn’t Working sees Torsten battle with his sexuality. Torsten The Bareback Saint is as ground-breaking as it is entertaining and a remarkable piece of work.

Yesterday the Herald Scotsman published a quite revealing interview with Bell about living with HIV and his 30 years in Erasure, whose next album, The Violet Flame, will be released next month. Erasure’s US tour launches in Miami on September 12th and concludes at Terminal 5 in New York City on December 30th and 31st. Below is a clip from Torsten.

RELATED: This week Bell tops Billboard’s dance chart with his collaboration with producer Dave Aude. The single, which was the most-heard track at this year’s Bear Week, is Bell’s first US #1 since Erasure topped the same chart in 2005 with Breathe.