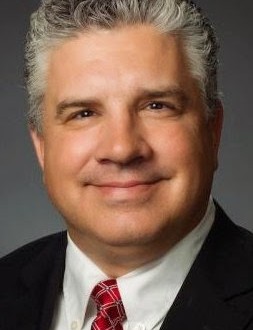 “Virginians deserve an orderly and fair resolution to the question of whether they will remain free to preserve marriage as the union of a man and a woman in their laws. By granting our request to place a hold on the 4th Circuit’s decision, the Supreme Court is making clear, as it already did in the Utah marriage case, that it believes a dignified process is better than disorder. The Supreme Court acted wisely in restraining the lower court from implementing a ruling of this magnitude before the high court has a chance to decide the issue..” – Byron Babione, senior counsel for the viciously anti-gay Alliance Defending Freedom, via press release.