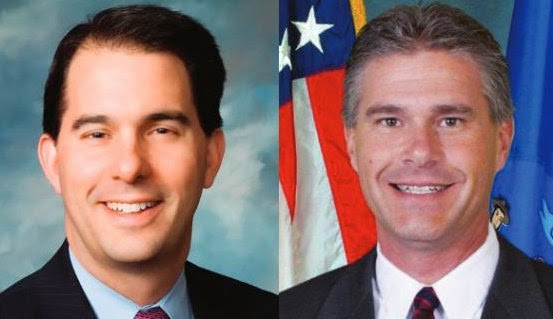 Fifteen Democratic state senators and 25 Democratic representatives sent letters to Walker and Van Hollen on Wednesday. Van Hollen last week appealed a federal judge’s ruling that the state’s ban is unconstitutional. Walker is a named defendant in the lawsuit. Walker spokeswoman Jocelyn Webster says “Walker takes seriously the oath of office that he took to support the Wisconsin Constitution. If others do not take that oath seriously, that is their decision.” Van Hollen spokeswoman Dana Brueck says he is fulfilling his oath and doing his job. No date has been set for oral arguments in the case.

Walker has recently been target of barbs from anti-gay groups for his supposed softening on same-sex marriage.

Previous About That Truvada Study
Next Perfume Genius – Queen