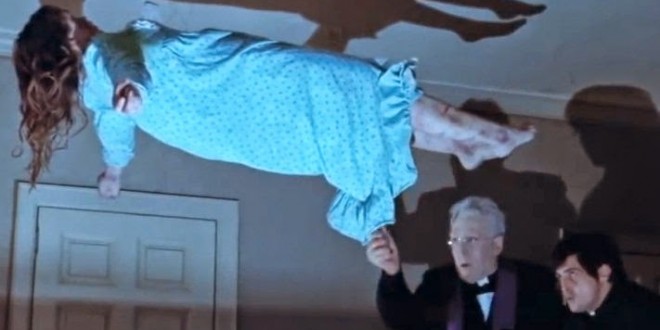 Exorcists now have an extra weapon in their fight against evil – the official backing of the Catholic church. The Vatican has formally recognised the International Association of Exorcists, a group of 250 priests in 30 countries who liberate the faithful from demons. The Vatican newspaper L’Osservatore Romano reported this week that the Vatican’s Congregation for Clergy had approved the organisation’s statutes and recognised the group under canon law. More than his predecessors, Pope Francis speaks frequently about the devil, and last year was seen placing his hands on the head of a man supposedly possessed by four demons in what exorcists said was a prayer of liberation from Satan.