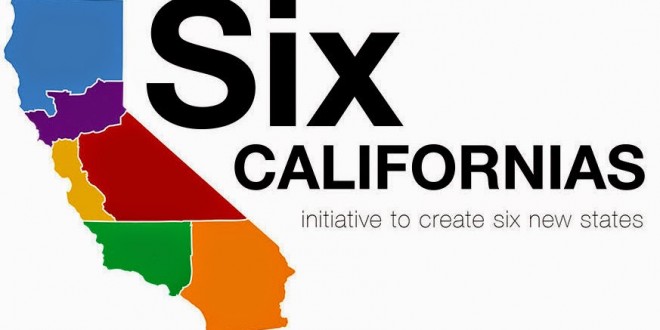 The billionaire behind the plan to divide California into six new states says his group has gathered enough signatures to place the issue on the November 2016 ballot.

Timothy Draper, a founder of a Silicon Valley-based venture capital firm that has invested in Twitter, Skype and Tesla, among other companies, has been agitating for months for a ballot initiative to chop the most populous U.S. state into smaller entities. “It’s important because it will help us create a more responsive, more innovative and more local government, and that ultimately will end up being better for all of Californians,” said Roger Salazar, a spokesman for the campaign. “The idea … is to create six states with responsive local governments – states that are more representative and accountable to their constituents.” Salazar said Monday that the campaign had gathered more than the roughly 808,000 signatures needed to place the measure on the November, 2016 ballot. Draper and other supporters plan to file the signatures with California Secretary of State Debra Bowen on Tuesday.

Even if approved by voters, the idea would have to then get by Congress. (Tipped by JMG reader Ray)

Previous David Barton: God Will Strike America For Not Supporting Israel
Next Retweeted By Todd Starnes