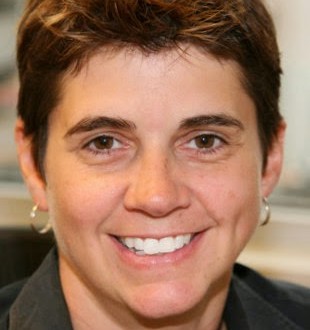 “The morning the sun rose after the Supreme Court’s Hobby Lobby ruling, we all woke up in a changed and intensified landscape of religious exemptions being used as an excuse to discriminate. The reality is that while politics is about compromise, some compromises are too great. After much soul searching, the National Gay and Lesbian Task Force Action Fund has decided to withdraw its support for the current version of the Employment Non-Discrimination Act. As one of the lead advocates on this bill for 20 years, we do not take this move lightly but we do take it unequivocally — we now oppose this version of ENDA because of its too-broad religious exemption.” – Rea Carey, head of the National Gay & Lesbian Task Force, joining the increasing chorus of opposition to the current form of ENDA.

RELATED: Leading that chorus has been Queer Nation, which has protested and picketed outside of numerous LGBT events to raise awareness of the religious exemptions in ENDA.

ALSO RELATED: Under its previous executive director Matt Foreman, the Task Force also opposed the 2007 version of ENDA due to its then-exclusion of transgender protections, which were stripped from the bill in a compromise led by former Rep. Barney Frank. In May of this year, Foreman called for “pulling the plug” on the current form of ENDA.

Previous Brian Sims Will Be At Bear Week
Next Paging You-Know-Who….