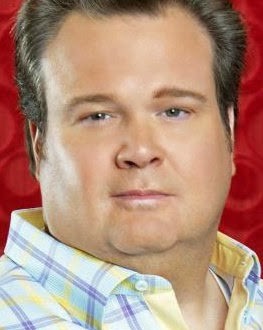 Modern Family star Eric Stonestreet this week revealed that he turned down Rick Santorum when asked to take a photo together at the White House Press Correspondents Dinner. Stonestreet: “Rick Santorum wanted a picture with me. It was at a time when he was publicly saying, ‘Gay marriage, gay marriage [is wrong],’ and I’m like, ‘You know, I can’t do it.’ It was with him and his kids or something like that, and I said, ‘I’d be happy to take a picture with the kids, but I can’t just be in a picture with you.”