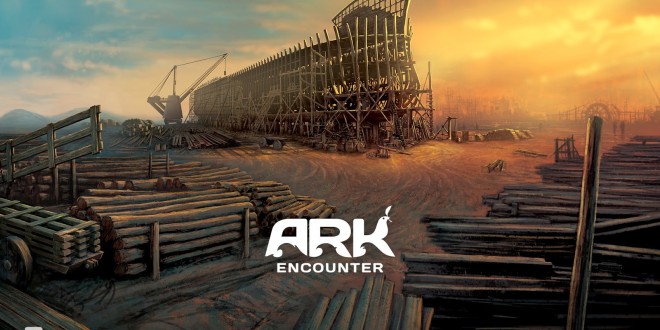 Via the Louisville Courier-Journal:

Ark Encounter is applying to participate in a program that allows eligible tourism attractions a rebate of 25 percent of the sales tax they collect on admission tickets, souvenirs, food and other things over 10 years. For this application the rebates would be as much as $18.25 million. The incentive program’s rules say that if preliminary approval is granted, the authority would then select a consultant — at Ark Encounter’s expense — to study the project to see if it meets the program’s criteria, including that the project get at least 25 percent of its visitors from out of state after four years and having an overall positive impact on the state budget. After the consultant’s analysis is complete — a process that takes six to eight weeks — the authority would meet to consider final approval. Ark Encounter, a venture of Answers in Genesis, which developed and runs the controversial Creation Museum in Boone County, cleared all of those hurdles and won final approval from the authority in May 2011 for its entire proposal. Under the incentive program’s rules, it had three years to start work.

The Friendly Atheist notes that Americans United is objecting.

“It’s a religiously themed project with potentially evangelical overtones, and therefore it would erode the separation of church and state for it to receive any money from the taxpayers,” said Sarah Jones, spokeswoman for the Washington-based Americans United for Separation of Church and State. Asked if the group plans to take the matter to court, Jones said, “I can’t comment about the possibility of any potential legal action.”